Photon known as a teacher’s assistant.

It’s not necessary to mention that kids love lessons with photon. Screams of joy and smiles on their faces when it appears in the classroom speak for themselves. That’s why, learning to code is not only easier but also more interesting. Photon allows you to learn the secrets of programming not only at a basic level. For those who want more it has many additional applications to offer.

And how to use Photon outside of classroom?

Students can use Photon applications by themselves and program the robot their own way. They have several interfaces to choose from on various levels of advancement. What would you say if you combined learning with fun and elements of competition? Sounds good, right? Photon, just like children, loves this combination and that’s why a new application – Photon Rivals was born.

Photon Rivals is a dynamic, multiplayer game with elements of competition, that will take you and your Photon into the middle of a robotic superpowers challenge. You can face your opponents alone or join forces with friends in a team competition.
What’s so special? Well, this is not an ordinary app based on defeating your rivals. Every planned, programmed robot movement in the virtual world is reflected in reality. Robots reflect each player’s command, which makes the fight transfer to the real world.
Photon Rivals is the perfect complement to learning by having fun. The game not only provides entertainment but also develops basic social skills. Children learn teamwork and how to achieve their goals together. They practice their reflexes and strategic thinking. Every move must be well and quickly thought over.

To get the best result before each challenge, you can equip Photon with additional superpowers. However, it must be remembered that each player has the same opportunities and equal chances to win. Children learn that one fail does not mean falling forever and sometimes achieving their goals requires several attempts. The ability to face challenges and not give up will definitely be useful to everyone, both in further education and in adult life. Such kind of competition, not combined with grades for completing the task, connects and strengthens the bonds of friendship.
The application can be downloaded free of charge from the Google Play store. 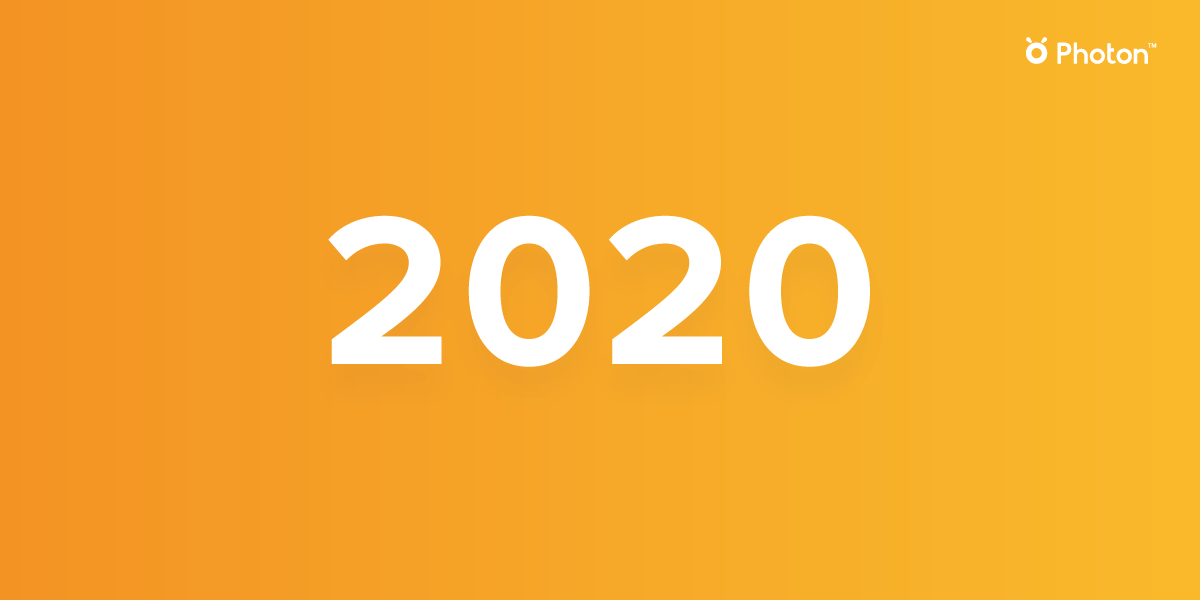 Year in review by Photon Education 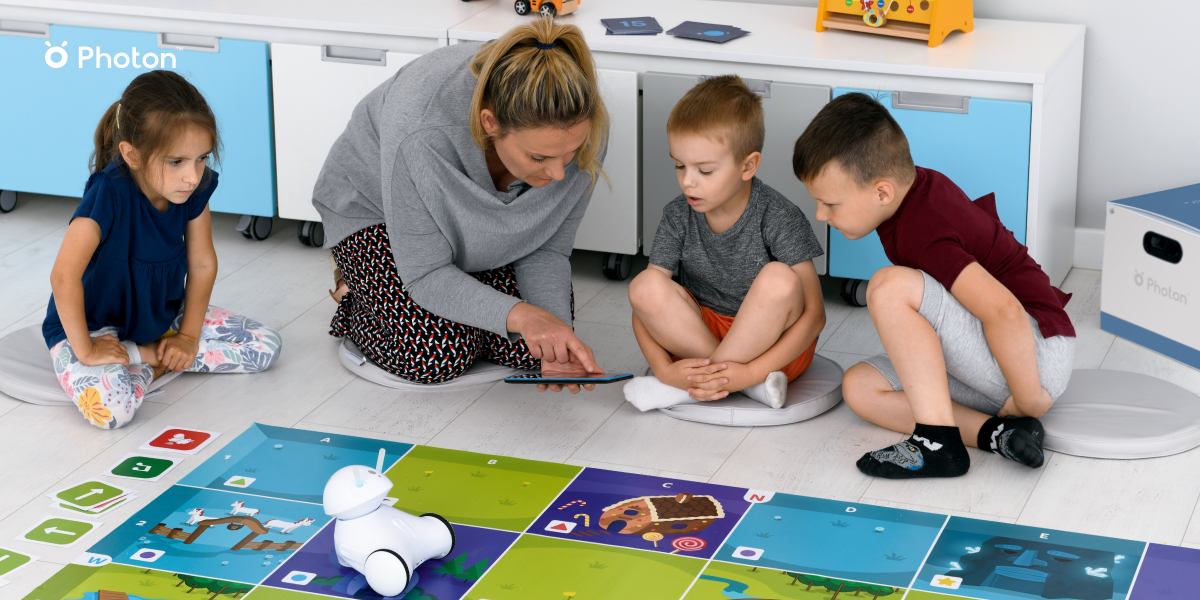 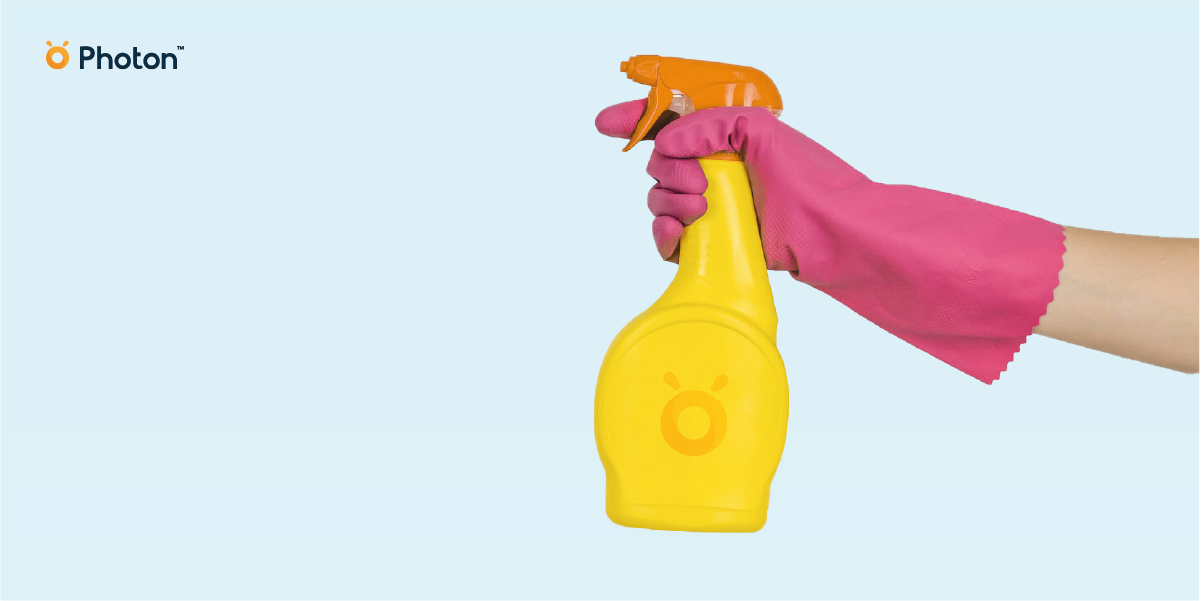 Cleaning and disinfection of the Photon Robot 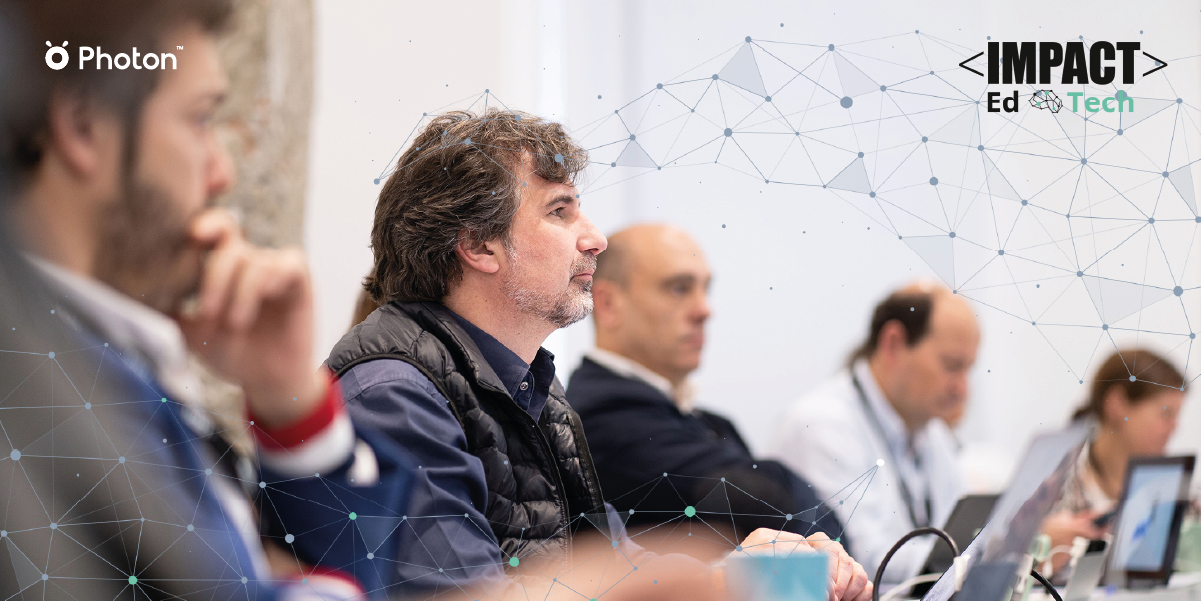 Polish start-up is one of the winners in the European IMPACT EdTech programme – the pooled investment fund is 5.6 million Euros

Read More
By closing this message, you consent to our cookies on this device in accordance with our cookie policy unless you have disabled them. Ok Read More